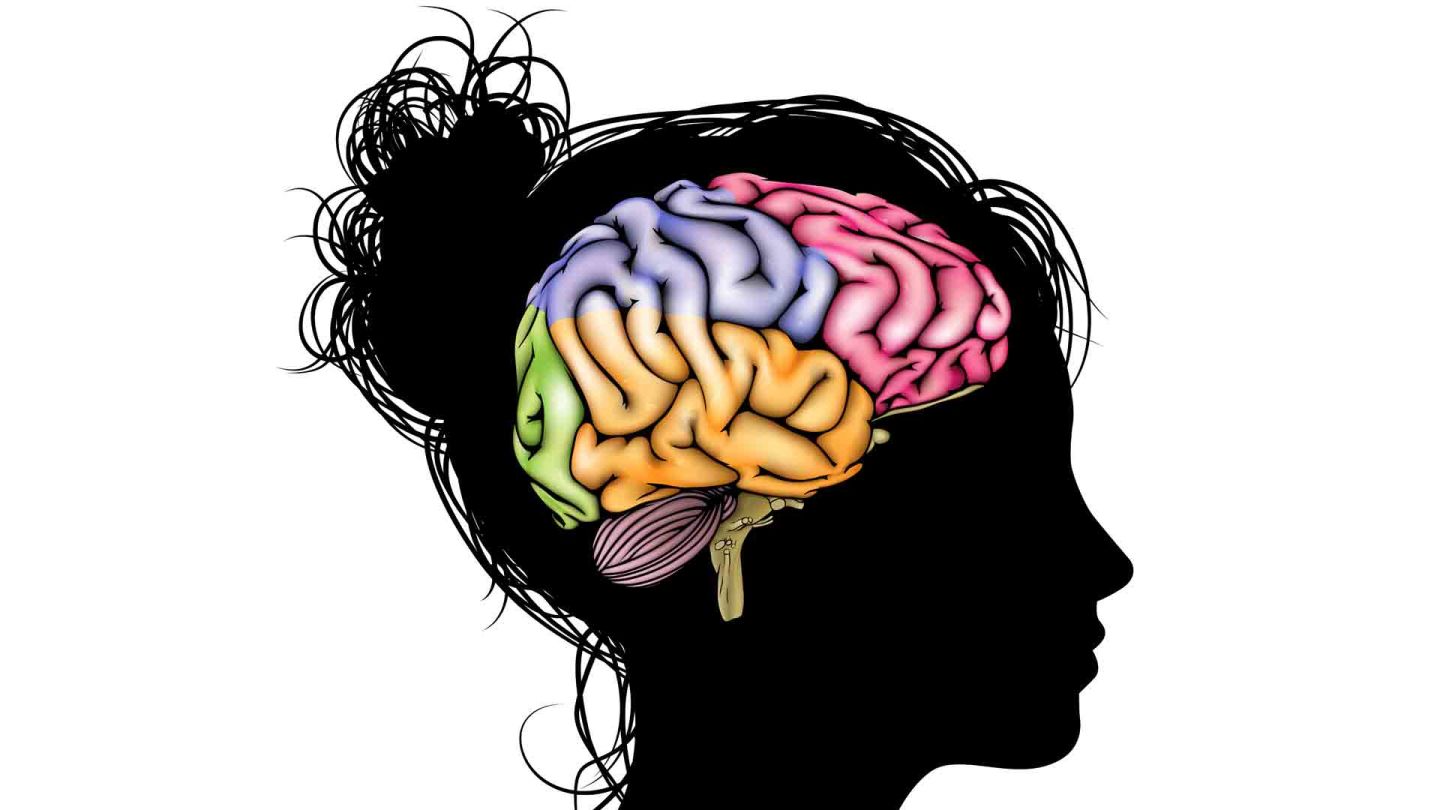 Your brain is who you are. It’s what allows you to think, breathe, move, speak, and feel. It’s just 3 pounds of gray-and-white matter that rests in your skull, and it is your own personal “mission control.”

The brain is always working, even when you’re sleeping. Information from your environment makes its way to the brain, which receives, processes, and integrates it so that you can survive and function under all sorts of changing circumstances and learn from experience. This information comes from both outside your body (like what your eyes see and skin feels) and inside (like your heart rate and body temperature).

The brain is made up of many parts that all work together as a team. Each of these different parts has a specific and important job to do. When drugs enter the brain, they interfere with its normal tasks and can eventually lead to changes in how well it works. Over time, drug use can lead to addiction, a devastating brain disease—when people can’t stop using drugs even when they really want to, and even after it causes terrible consequences to their health and other parts of their lives.

How do drugs affect your brain?
Drugs are chemicals. When someone puts these chemicals into their body, either by smoking, injecting, inhaling, or eating them, they tap into the brain’s communication system and tamper with the way nerve cells normally send, receive, and process information. Different drugs—because of their chemical structures—work differently. We know there are at least two ways drugs work in the brain:

Some drugs, like marijuana and heroin, have chemical structures that mimic a neurotransmitter that naturally occurs in our bodies. In fact, these drugs can “fool” our receptors, lock onto them, and activate the nerve cells. However, they don’t work the same way as a natural neurotransmitter, and the neurons wind up sending abnormal messages through the brain, which can cause problems both for our brains and our bodies. Other drugs, such as cocaine and methamphetamine, cause nerve cells to release too much dopamine, a natural neurotransmitter, or prevent the normal recycling of dopamine. This leads to exaggerated messages in the brain, causing problems with communication channels. It’s like the difference between someone whispering in your ear versus someone shouting in a microphone

RESOURCE FROM THE NIH: https://teens.drugabuse.gov/drug-facts/brain-and-addiction#topic-2