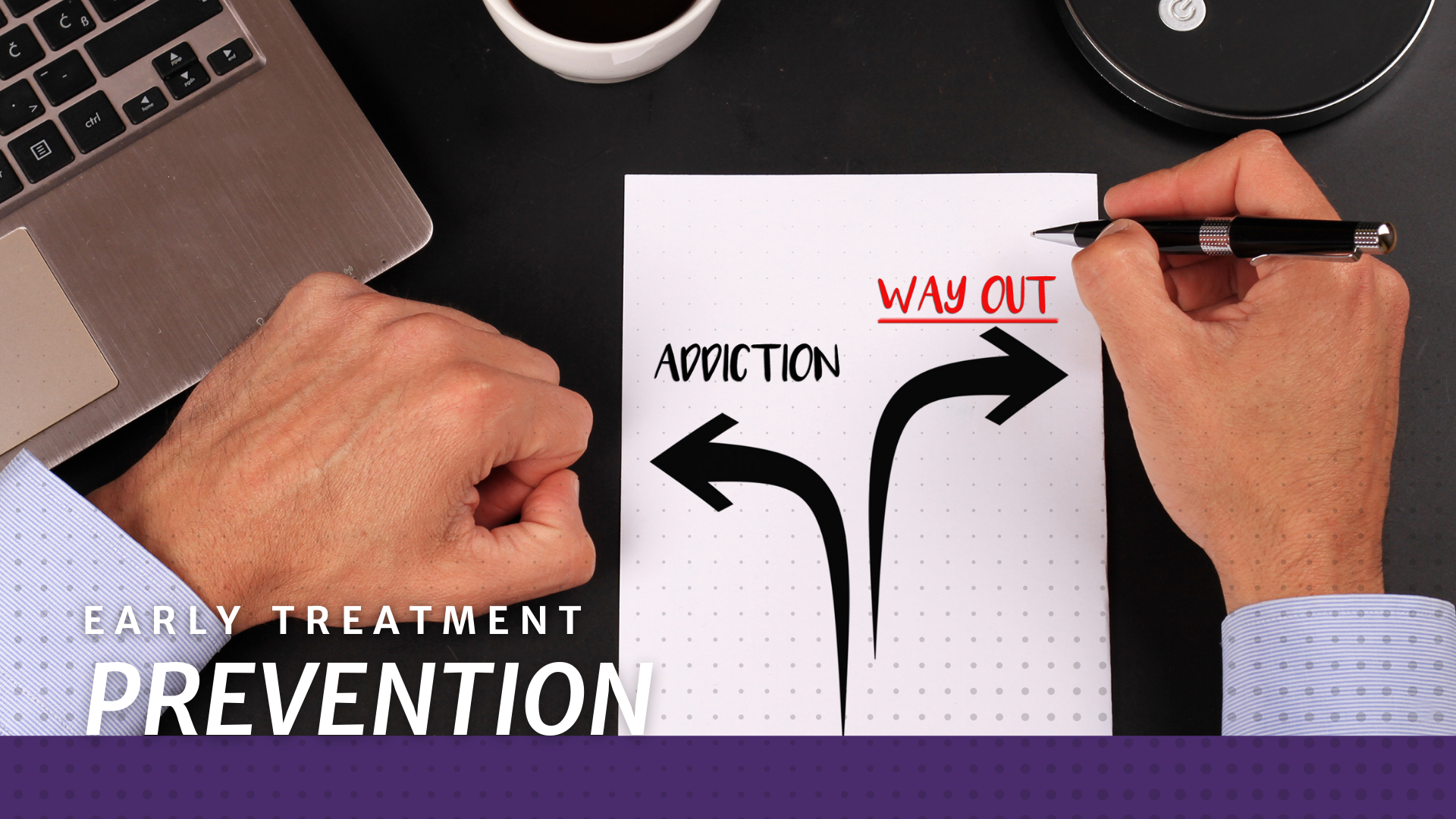 In 2017, 7% of people in the United States had a substance use disorder—translating to almost 20 million individuals aged 12 or older.1 The reasons for alcohol and other drug use vary from person to person, but most people with substance use disorders start their use as adolescents.2 In 2018, more than 40% of high schoolers had used alcohol, with more than one quarter of 10th graders and almost half of 12th graders reporting being drunk at some point in their lifetimes. That same year, almost half of 12th graders and one-third of 8th, 10th, and 12th graders reported having used illicit drugs at some point.3

Adolescents who initiate substance use do so for a number of reasons—to fit in, feel good, feel better, do better, and feel different.4 Since the human brain is in a critical stage of development during adolescence, drug and alcohol misuse poses severe developmental threats, as well as a high risk for addiction later in life.5 This period is a time of experimentation and many youth will discontinue or appropriately manage use of alcohol and other drugs
on their own. However, for some adolescents, the initial experimentation will give way to problematic substance use, including development of a substance use disorder. The chances of developing a substance use disorder are higher for adolescents who start their use at an early age. With every year that use is delayed in adolescence, the chances of developing an addiction issue decrease.

It is important to prevent problem substance use early to avoid long-term risks. Adolescent substance use corresponds to increased juvenile justice involvement as well as poor school performance and lower graduation rates.11 Substance use leads adolescents, whose ability to exercise judgment is not yet fully formed, to engage in increased risky behavior and injury. Further, there is a correlation between adolescent substance use and physical and mental health problems, behavioral disturbances, and adjustment problems in work, school, and home as well as learning problems and reduced brain functions. Only 10% of adolescents who need substance abuse treatment services ever receive treatment. Because the onset of substance use problems usually occurs during adolescence, screening and intervening with young people under the age of 18 is critical. Proper early intervention may significantly reduce the likelihood of addiction later in life and can help stave off the behavioral, physical, and developmental dangers of early use.