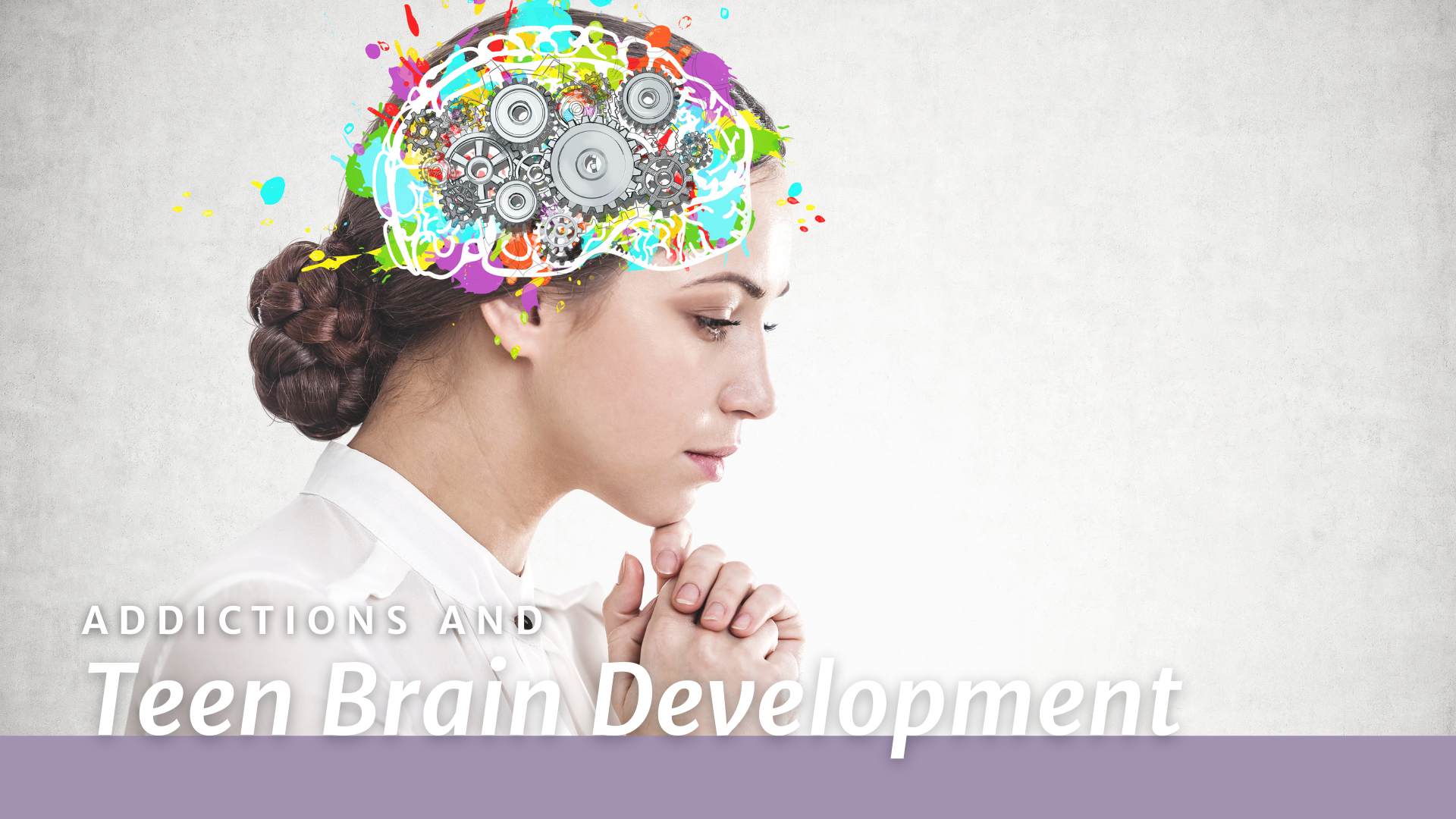 As the parent of a teen, have you found yourself looking at your child, wondering “Why would you do that?” From mood swings to risk taking, “normal” teenage behavior can be confusing and exasperating. Research reveals that patterns of brain development during these formative years play a significant[…] 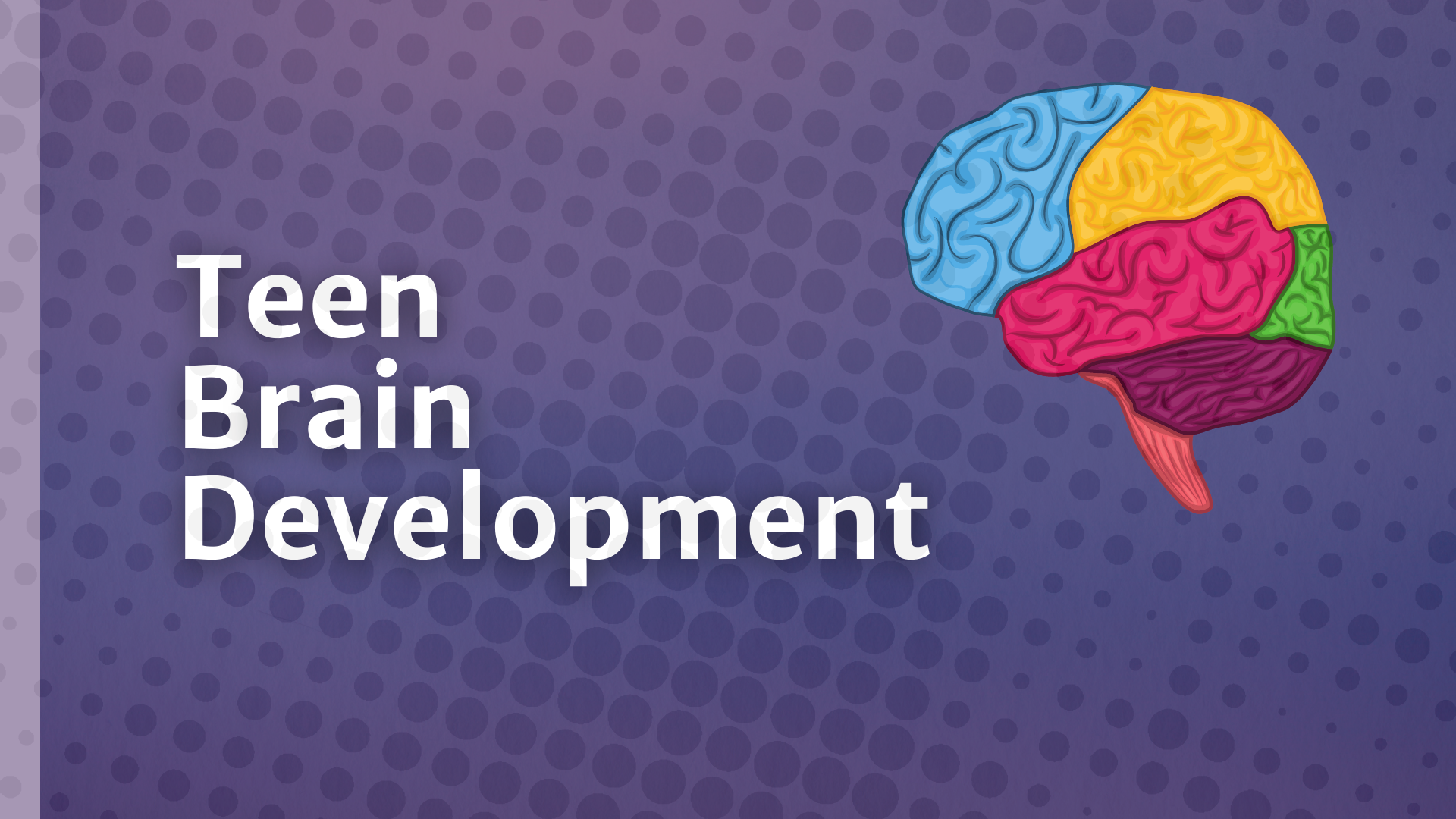 Everything I’ve learned about the developing teenage brain has been quite liberating for me. It’s been liberating as a journey in self-discovery. You see, if the brain is not fully wired-up until about the age of 25, then that offers me at least some sort of explanation for[…] 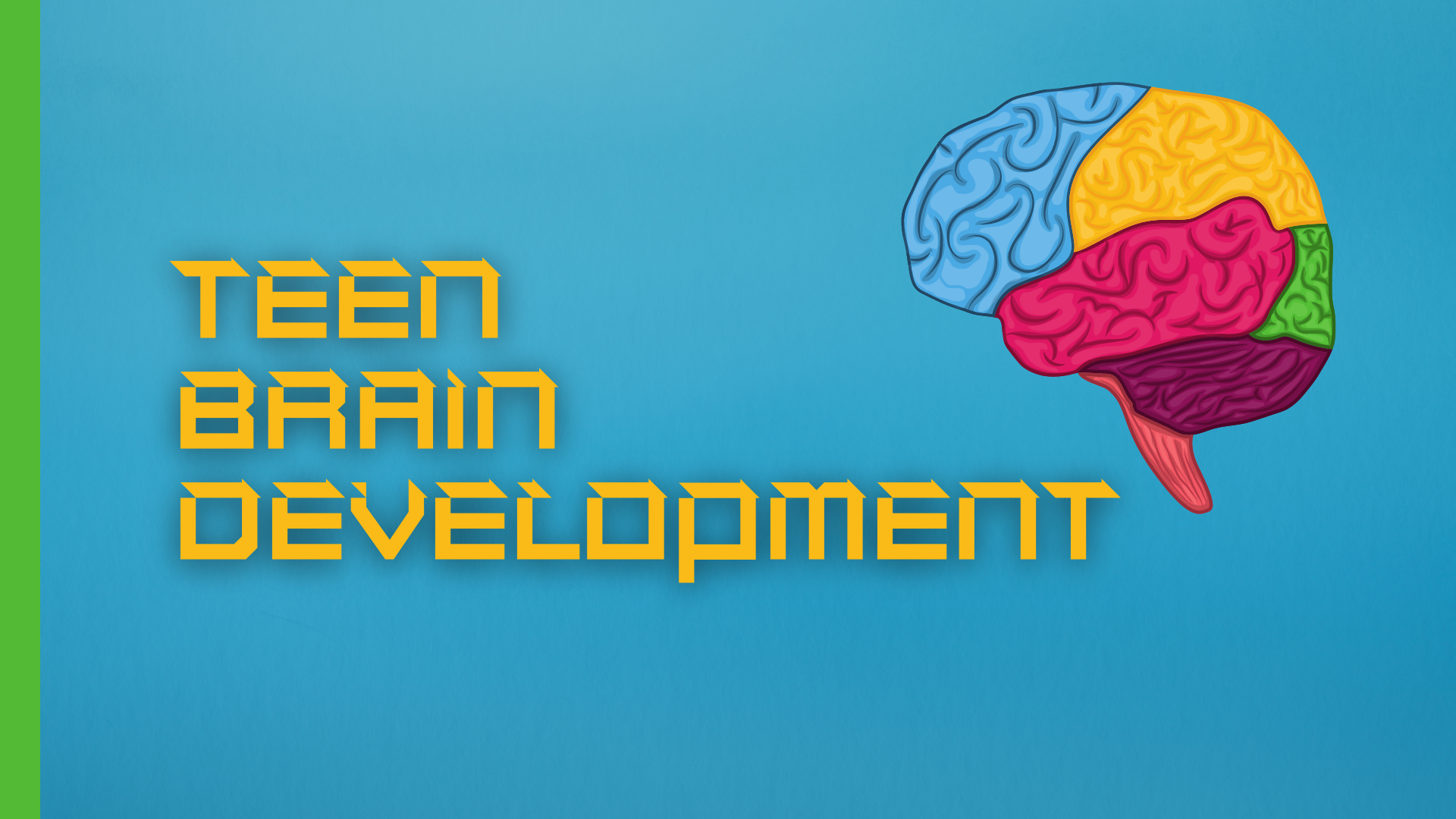 We explore in this video the intriguing similarities between the processes of brain development and computer programming. The analogy helps us understand why toxic environmental factors like drugs, bullying, or lack of sleep can have such a long-lasting impact on a teenager’s life and can be used to[…] 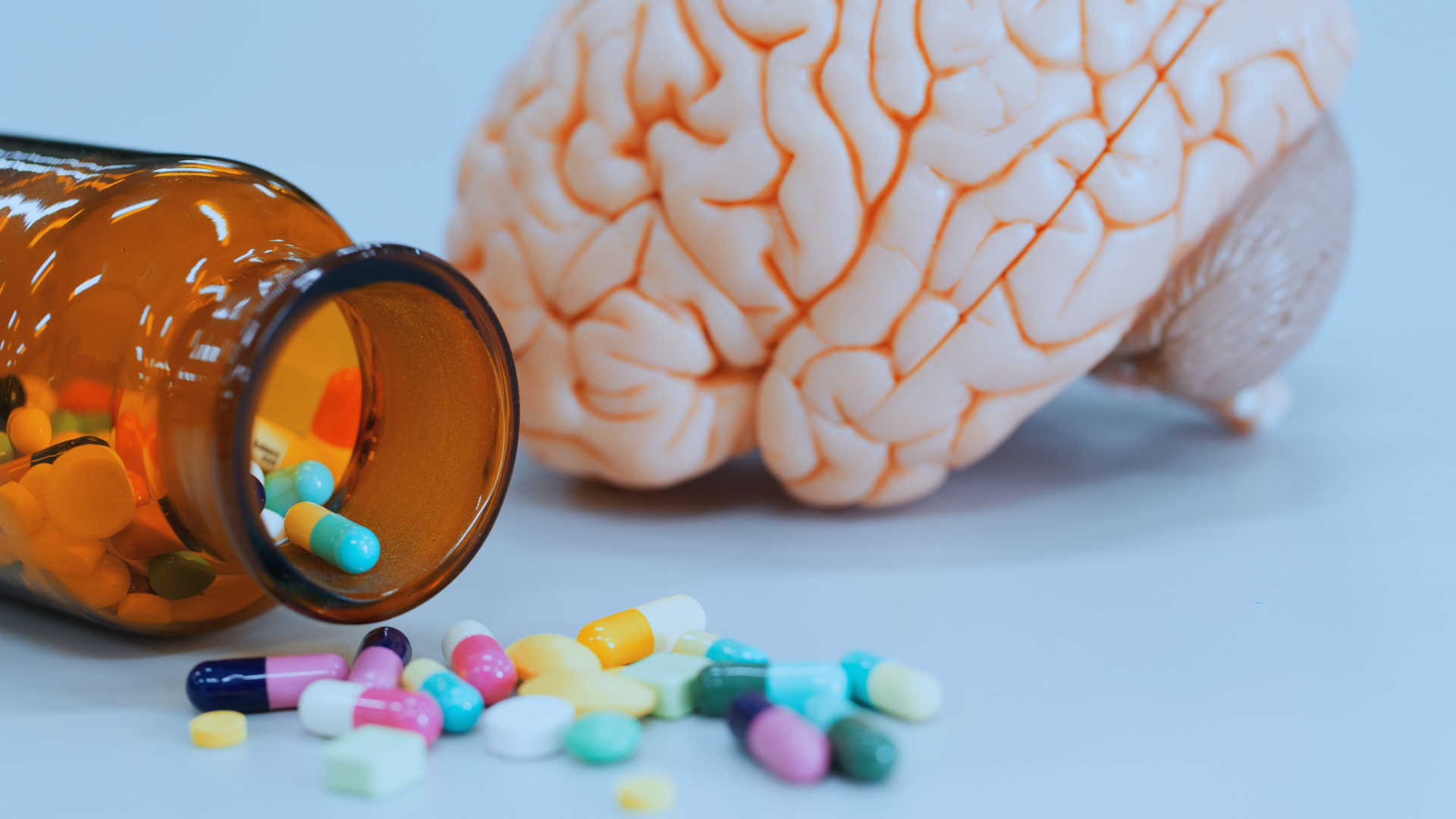 Scientists used to assume that the rush of dopamine alone caused the feeling of euphoria (happiness) during drug use, but they now know it is more complicated than that. Many drugs—nicotine, cocaine, marijuana, and others—affect the brain’s “reward” circuit, which is part of the limbic system. Normally, the[…]